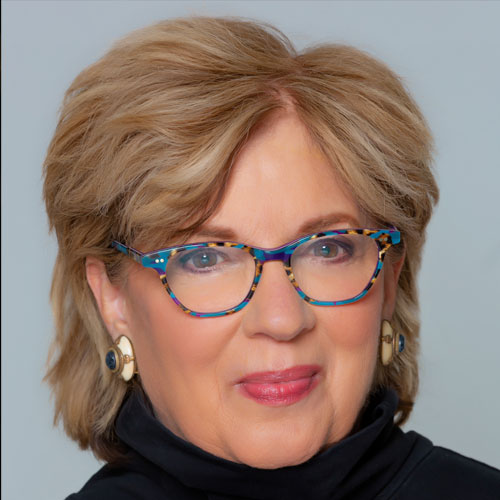 Marian V. Marchese has a diverse background in both the for-profit and non-profit worlds. In 1983, Marian founded and was president of The Marchese Group, which became a multi-million dollar advertising agency with nationally recognized clients including Kraft Frozen Foods, Campbell Soup, Sara Lee, CIGNA and Bell Atlantic. She transitioned her firm in 1996 into VIRTU Interactive, which she sold in 2003. Clients included Exelon, Sunoco and Deloitte. In 2004, she co-founded the wireless media/marketing firm VIRTUMOBILE. Clients included Campbell Soup and American Express.